Where I come from the basic Japanese beers are available – Asahi Super Dry, Sapporo Premium Lager and Kirin Megumi. All of these a decent for what they are so I’ve been looking forward to try the other beers that come out of these main three breweries and any local craft beer that I can find too.

There are craft beer places scattered around certain areas if you look for them and plenty of local pub / Izakaya joints too.

My first stop however has been my local convenience store which has a decent selection of local beers and Whiskies from the major breweries/distilleries at great prices. I figured I’d start off with the major brewers and work my way into the local craft beer scene later. 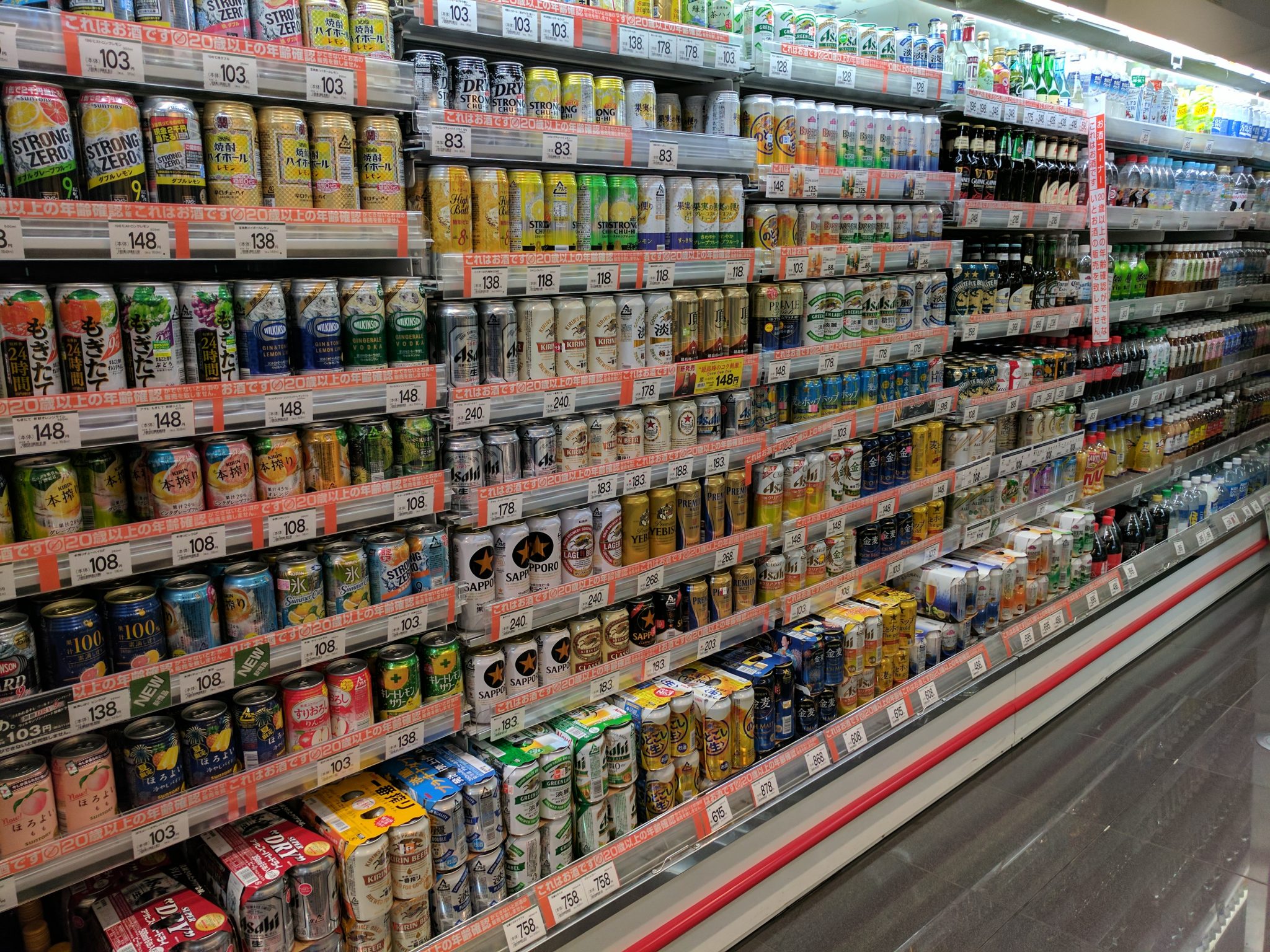 I grabbed a selection that I was interested in. I’m not going to go into full “tasting notes” mode sorry, these are cheap enough to just try for yourself.

This beer was alright. A typical bog standard lager. I’d drink it again but there are plenty of others that I prefer. I think this one was around $1.60. 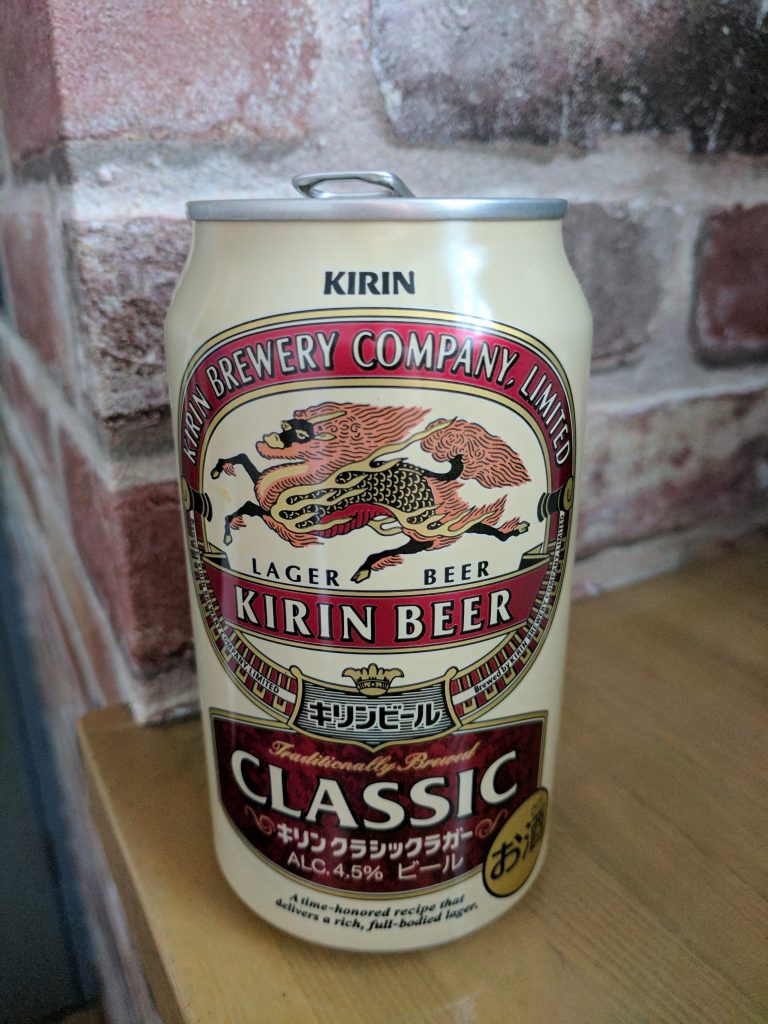 Nope. Not a fan. I was interested to try these as I’ve had something similar in South Korea. It’s a “beer” that’s flavoured with Grape or Apple or whatever else they have – I chose a grape flavour. I guess it’s just not my thing. To me it smells like grape but tastes like soda water with a super bitter aftertaste – not a lot of beer flavour in there. The can looks nice though. 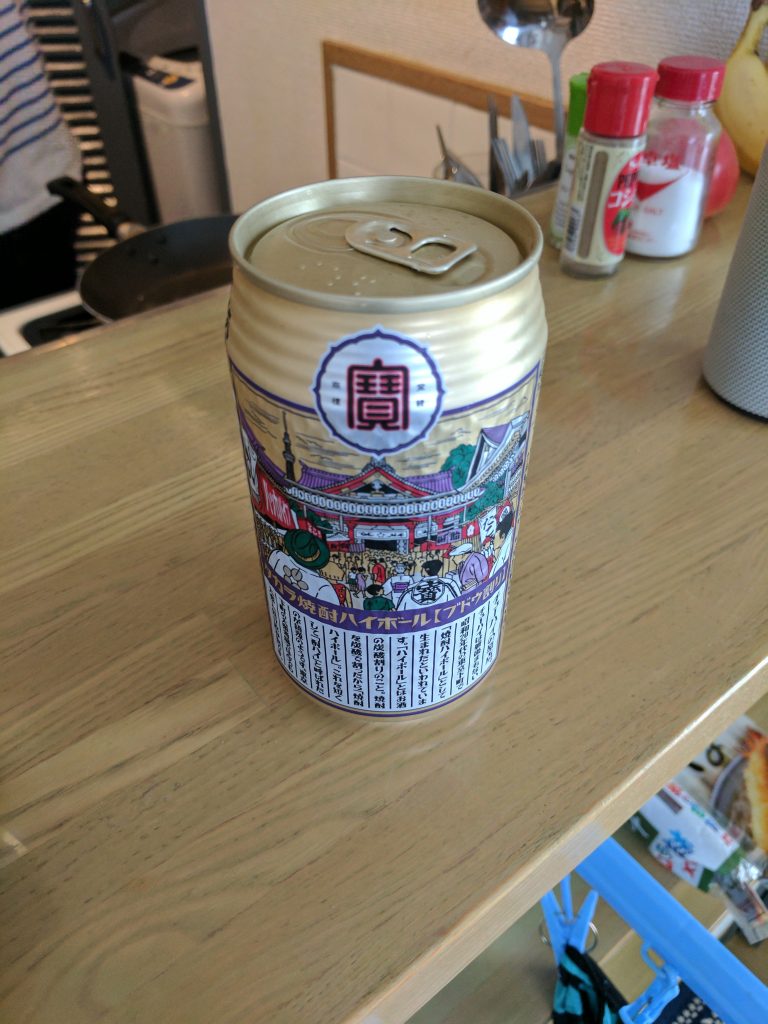 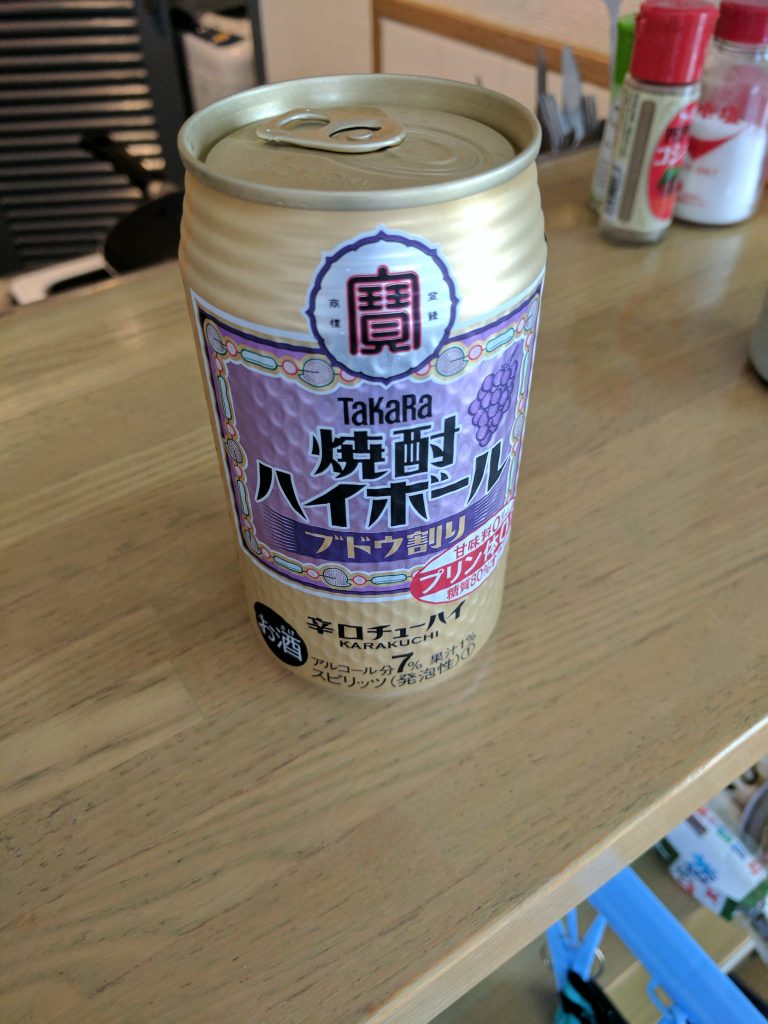 I don’t mind this. A little sweet and I’m not sure where the “extra” comes from. It’s a 5.5% beer – lager from what I can tell. I haven’t had a normal Sapporo Premium in a while so I can’t comment on how it compares but this isn’t bad for a $1.70 convenience store beer.

I didn’t spend much time looking at the beers which I was grabbing them from the shelf. When I saw “White Belg” I just sort of thought “Hey, maybe it’s some sort of white Belgium wheat beer or something”. It’s not, more of a really light, sweet, slightly fruity tasting beer (which they actually advertise on the side of the can if I would have looked). To be honest, I don’t mind it all that much but it’s not a beer beer, if you know what I mean. More comparable to those beers with the lemon/lime infused in them but maybe a step up. 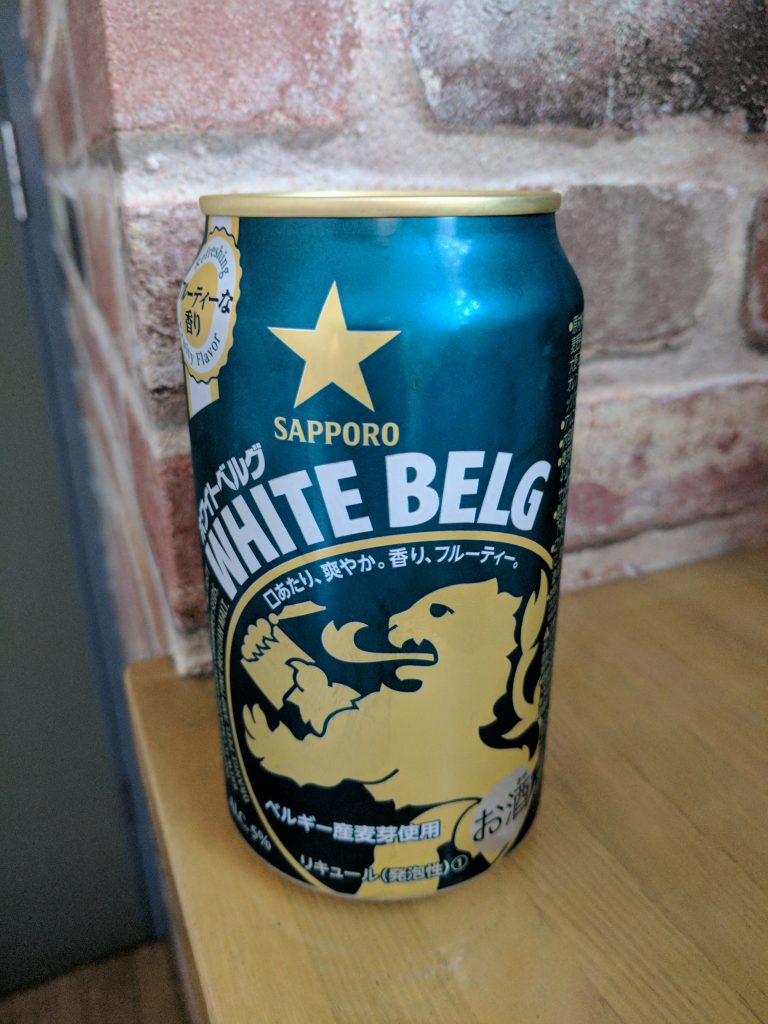 These guys make EXCELLENT whiskies – some of the best in the world but I’d never had one of their beers before and I have a feeling this isn’t their premium offering at $1.50 for a 500ml can. The main selling point of this particular beer seems to be that it’s a giant can of 7% beer for 150 yen. I’m not sure what to say about the flavour, most of it’s masked by the alcohol. It has a sweetness to it before the alcohol kicks the shit out of your taste buds. It’s not like a well crafted Imperial IPA, more like a slightly sweet lager with too much alcohol. 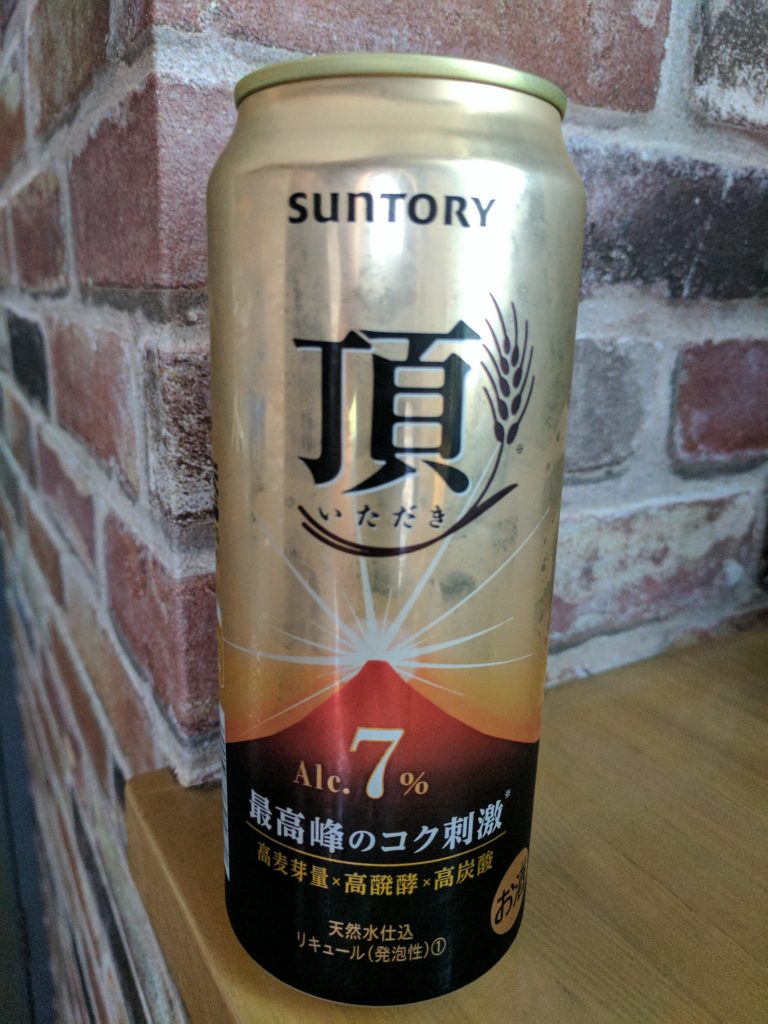 Well, that’s it for the first batch that I bought. I know I’ve missed out on some of the key players here from the big breweries so I’ll come back with another batch soon. I’ll be looking out for any recommendations until then.