Today we headed out to Ueno to watch a Rakugo performance being held at the Tokyo National Museum. Rakugo is a comedic style of Japanese storytelling performed in a kneeling position on stage using only a fan and hand towel as props.

We were lucky enough to come across an English speaking performance and as a bonus, it was also free (including entry to the National Museum which is normally 620 Yen per person).

I believe this may have been the second time for this particular event and it seems as though it was offered for free to test the audience’s response to the format. Upon entry we were given a tourist map of the museum, a paper fan and hand towel as gifts.

The show consisted of 3 sections:

The Rakugo performance consisted of a brief introduction of Rakugo, a few quick jokes and a story of two men and a noodle shop. You’ll need to use your imagination and follow along as the single performer acts out parts of multiple characters and mimes a whole range of objects using just the fan and hand towel. The particular story we heard had a long setup with entertaining dialog and a punchline and the end.

Next, Robert Campbell took the stage to present a brief introduction of the Edo period. This was an interesting glance into historic Japanese culture and featured an in-depth look at several pieces of art from the era. He showed where some of the roots of these art forms were set and explained the unique nature of them due to the lack of western influence.

Lastly, Kaishi Katsura took the stage again for a short workshop where he explained some of the methods behind his acting and storytelling. The audience was invited to get involved and try some of the actions with their own fan and hand towel. He then asked a volunteer from the audience to come up on stage and improv their way through a short Rakugo story. 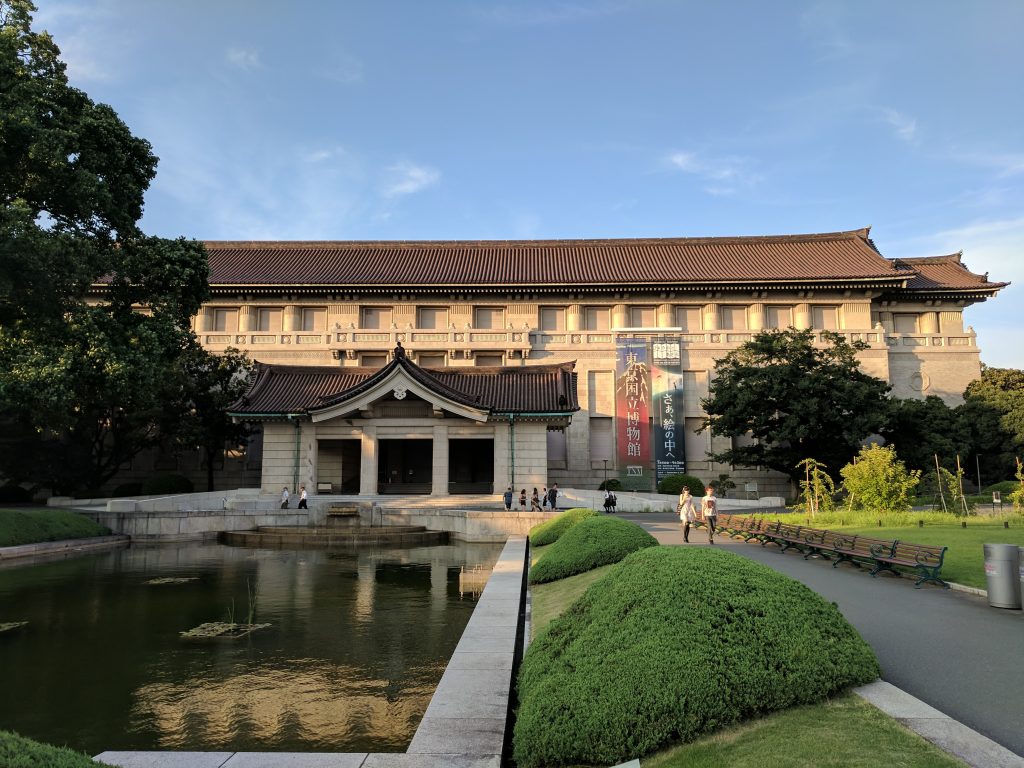 Another benefit of The Rakugo ticket is that it grants you access to the Tokyo Nation Museum (since you’re already inside the gates). Given the time of day once the Rakugo event finished, we only had time to cover off one of the 4 buildings the Museum has but still managed to see some great exhibitions including samurai swords, paintings, Edo period clothing, and sculptures/pottery/statues. 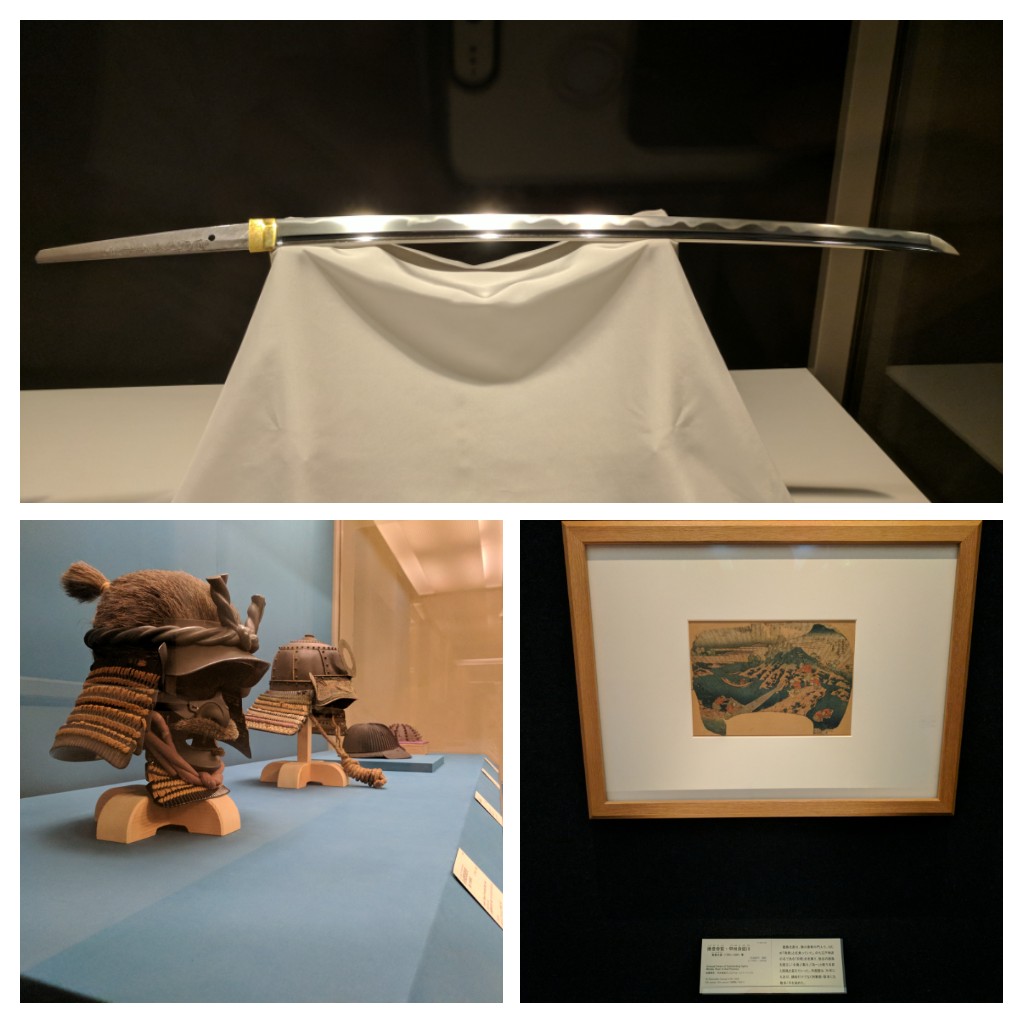 The event we attended was recorded and broadcast as a live-stream as well, which you can check out below:

For more info and relevant links, check out: