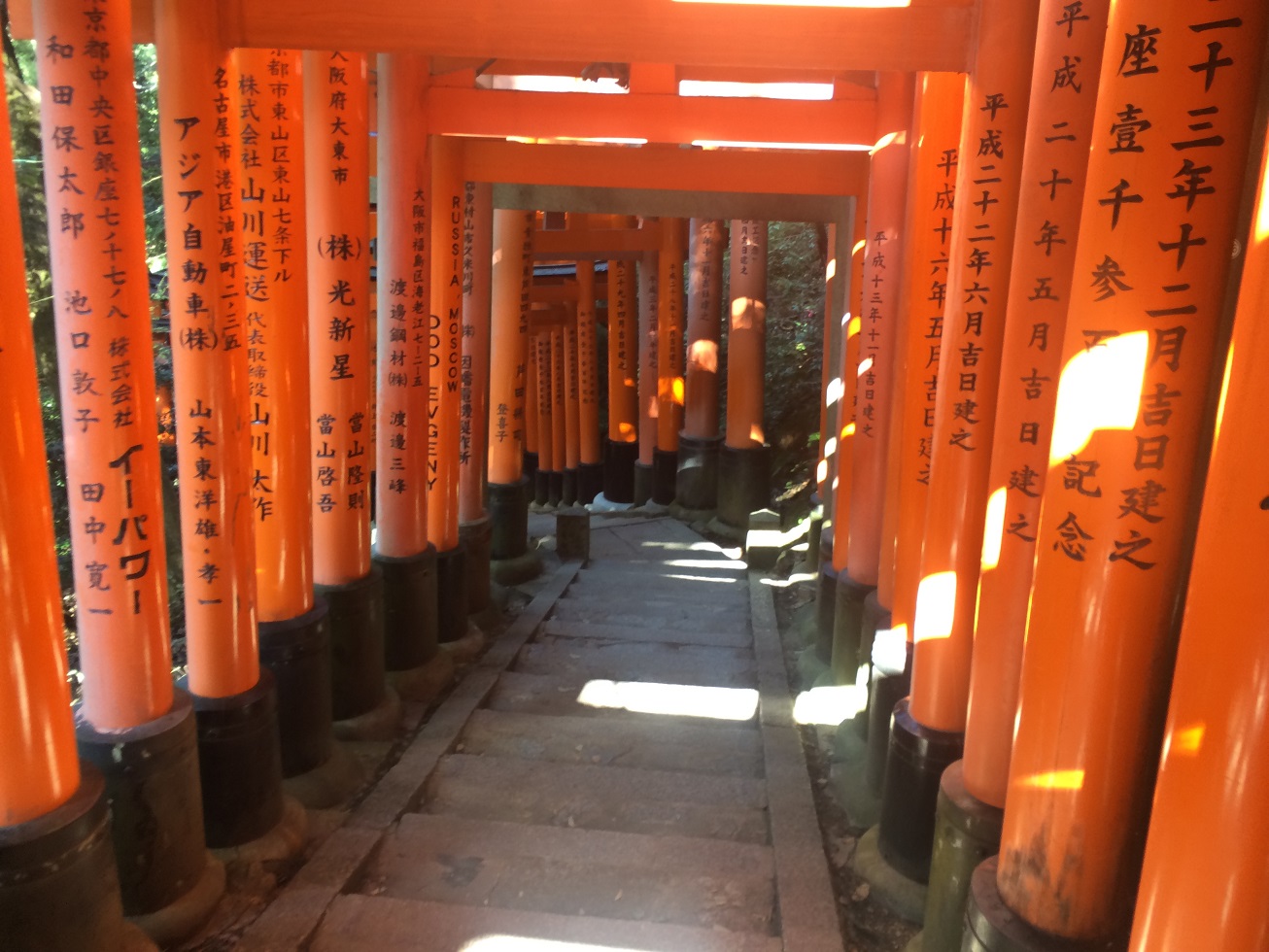 Last week we visited Fushimi Inari Shrine in Kyoto for the second time, but this time it just so happened to be right in the middle of the peak Cherry Blossom season and busiest time for tourists of the year.

The crowds were insane! Even arriving in Kyoto in this busy time there was a very noticeable difference in the crowds just walking around the streets.

Well, although the old advice ‘go early to beat the crowds’ certainly does hold true, there’s also another way you can check on the potential crowd levels that is worth looking at before you head out to any major attractions – Google’s ‘popular times’ feature.

Simply google the name of the attraction you’re interested in, and you should see a Google snippet pop up in the search results.  If it’s a major attraction, then there is often a ‘popular times’ section that is included in this which can give you an idea of the current number of people as well as the usual crowd levels.

As you can see from the shot above, there are way less people at Fushimi Inari in the early mornings and evenings. Unlike most temples in Kyoto, Fushimi Inari doesn’t have a ‘paid’ area and actually remains open at all hours, so you have the luxury of being able to attend at any time.