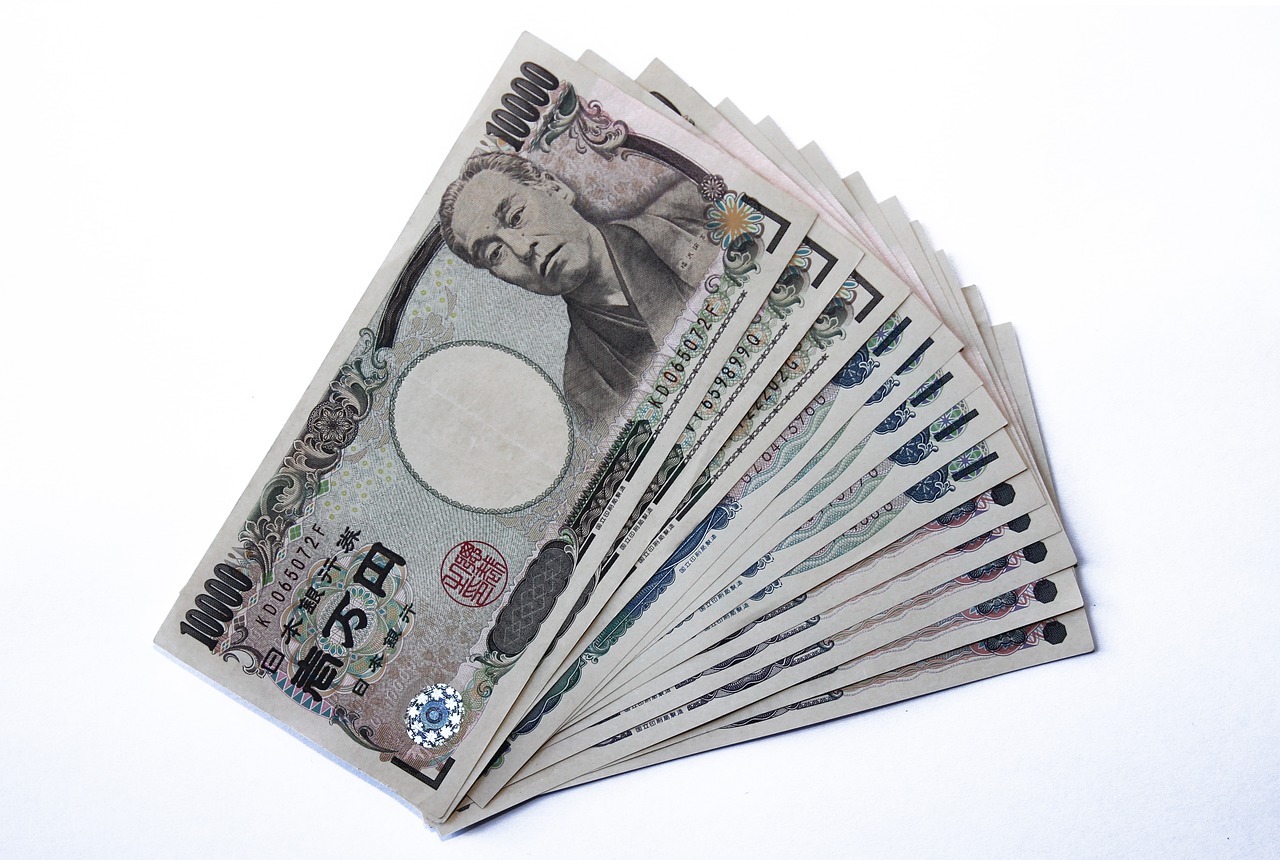 So you’ve touched down in Japan at Narita Airport.

Now it’s time to get cashed up, because not everywhere accepts card payments in Japan!

When we first arrived in Japan, we brought with us plenty of cash in Australian dollars.  I’d traveled a lot in other parts of Asia before, and the way to get the best exchange rate was always with cash.

In Japan though, I have not found that to be the case! Here’s how we ended up getting out cash at the airport when we first arrived.

The Foreign Exchange counter is located on the same floor and just as you come out of the arrival hall at Narita Airport. There is a full map of exchange services at the airport here.

As usual, the exchange rates at the airport sting you a bit with a crappy rate. To give you an idea of how it was trading, the rate on Australian Dollars was 79.59 Yen to 1 AUD. (Actual rate on XE at the time was around 88.12).

There was a bit of a line up at the counter so we opted to use the ATM currency exchanging machine that is located nearby instead.

This is basically an ATM that does what the people at the foreign exchange counter will do for you, but with the bonus of no human contact if you happen to be feeling a little reclusive after sitting on a plane for 10 hours or so.

We ended up using this machine, which accepts cash notes from a range of foreign countries.

The exchange rates seemed to be the nearly the same as those offered at the exchange counter, just slightly less. To give an example, the rate on Australian Dollars was 79.55 Yen to 1 AUD. (Actual rate on XE at the time was around 88.12).

Here is a map and directory listing the ATMS available at the airport.

An option that I would now recommend if you are able to get a debit card that offers good exchange rates, accepts international foreign cards, and doesn’t sting you for international withdrawals, is to use a 7/11 ATM  (Called SevenBank ATM).

They are very easy to use and also have instructions in English:

These ATMs are literally everywhere in Japan, and the awesome thing about them is that they don’t charge you a fee when used with international cards (as long as your bank also doesn’t incur a fee from their side when you use the card overseas).

I use these ATMs as my main source of cash while living in Japan, as I have an 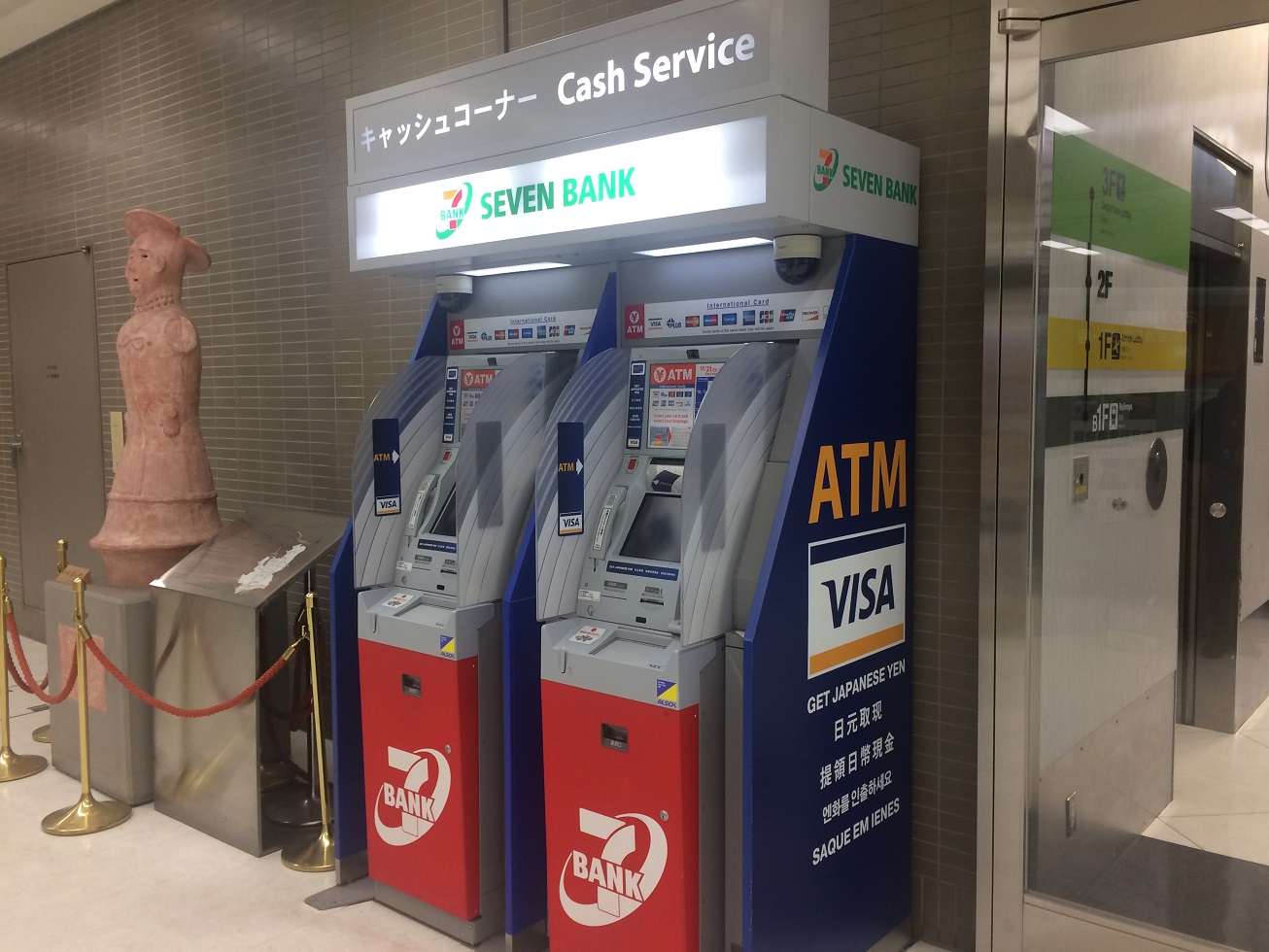 On a second trip to Narita Airport,  I asked the Information Desk to point me in the direction of a 7/11 SevenBank ATM, where I was able to withdraw cash in Japanese Yen at a good rate from my bank account in Australia.

You can see from this map that there are a few of SevenBank ATMs scattered around the airport.

You can also use other bank’s ATMs, but you may get hit with a fee from the ATM.

I got a much better exchange rate than exchanging cash, so I would recommend this option to international visitors (provided your bank/card gives you a favorable exchange rate).