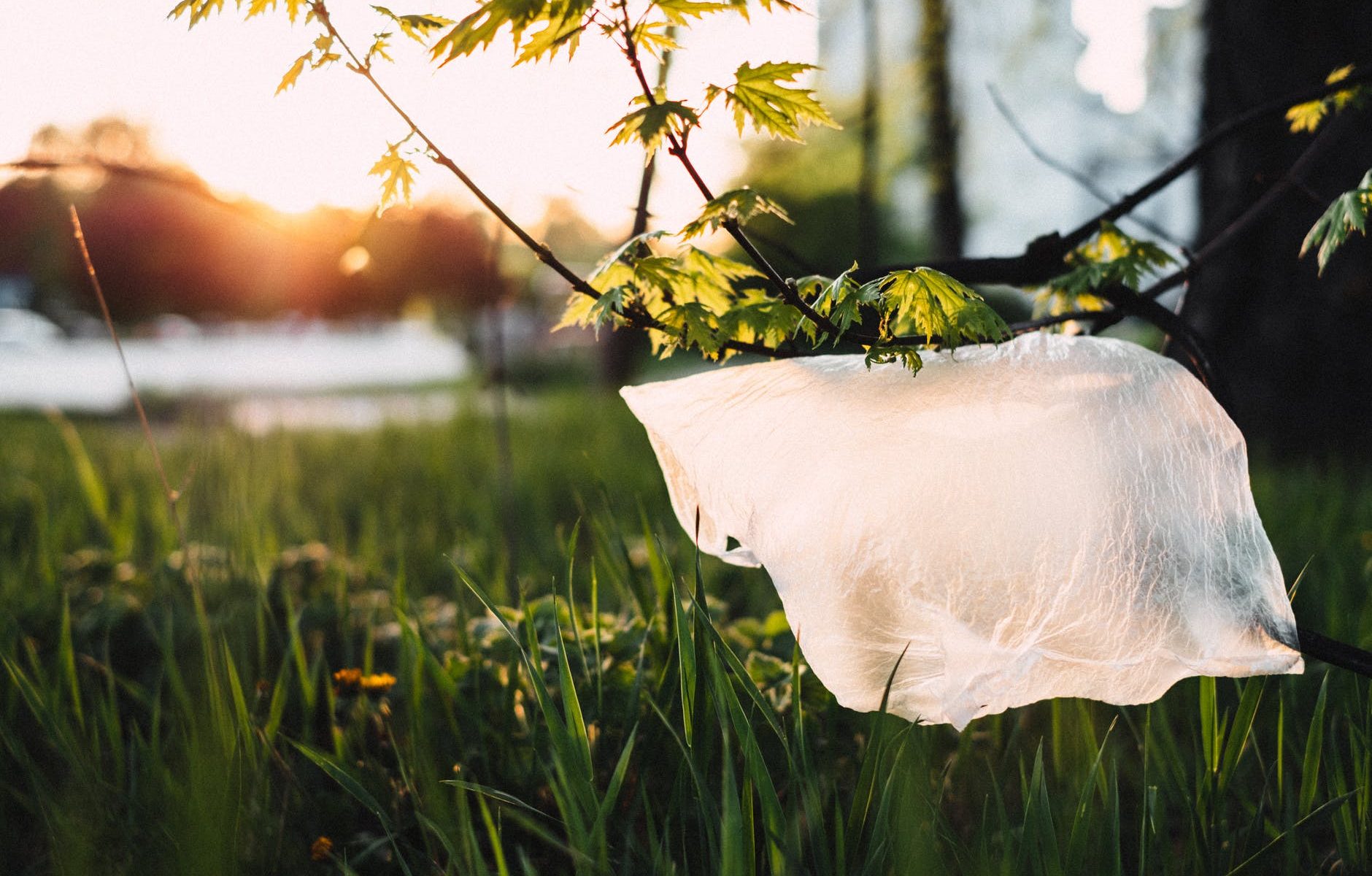 One of the first things I noticed in Japan was that nearly every purchase comes with a plastic bag – regardless of if it seems necessary or not! The first thing I wanted to learn how to say in Japanese was “I don’t need a bag”, and it was probably one of the most used phrases in my time in Japan.

Be Quick, Or It Gets Bagged By Default

Japanese pride themselves on customer service, and part of that is efficiently bagging your goods for you at the cash register. This means you need to learn the ‘no bag please’ phrase off by heart and say it as soon as you see the cashier reaching for a bag – otherwise it can be too late!

Refusing plastic for environmental reasons is becoming more popular in Japan these days, but the general mindset seems to be to bag everything. It is not rude to refuse provided you do it in a polite manner.

Here’s how to say that you don’t need a plastic bag next time you’re at the shops:

This is a polite way to say that you don’t require a plastic bag and is super useful when you are making any purchases if you don’t want to be responsible for extra unnecessary plastic.

There is also the casual way to say this phrase (Fukuro wa iranai) but this should really only be used if the cashier is younger than you. It’s better to play it safe and just use the polite version ‘Fukuro wa irimasen’ all the time to ensure you don’t come off as rude.

I’ll Take It As It Is

Here’s yet another phrase you can try to indicate that you don’t need a plastic bag:

I’ll take it as it is please (i.e. without a bag) (Literally: as it is, please give me)

If the above phrase seems a bit of a mouthful, there is a much simpler way to politely refuse items in Japanese.

The phrase けっこうです ’kekko desu’ is equivalent to ‘no thank you’ in English.

To pronounce this correctly, there is a slight pause at the double k in ‘kekko’ and you should also hold the o sound at the end briefly (it sounds kind of like ‘kek – kou’).

Japanese is very context driven so if the subject is obvious, you can simply use ‘ desu’. However, to make sure you’re understood correctly, it may be useful to include the subject (whatever it is you’re politely refusing).

Here are some examples:

I don’t need a bag, thanks (Literally: bag, no thanks)

Yet another way to plastic bags is to use the common and useful phrase ‘ desu’ (It’s okay/alright). You can desu in many situations so a useful phrase to know!

Although ‘daijoubu’ usually means ‘its okay’, ‘its alright’ , in this case the context implies that you’re alright without a bag. You can make the universal gesture for ‘no’ by raising a flat hand and making a slight waving motion in refusal, and easily be understood.

While some supermarkets do now charge you a small amount – usually between 2 to 5 yen – for single-use plastic bags (this thinks it’s great that Japan seems to finally be getting into the environmental saving mindset), plastic is still very much an overwhelming part of Japanese life.

plastic and disposable items like chopsticks and plastic cutlery seem to be used in incredible amounts – I can’t tell you the number of times I saw things like a single carrot wrapped up in its own plastic bag (why!?) which just seemed incredibly wasteful to me.

Some supermarkets have signs at the registers that you can use to indicate that you don’t want a bag. These will usually say “レジ袋 は 不要 です.”   (   fu you desu  =  a  bag is not required). If these are available you simply put the card in your basket and at the cash register the clerk will know not to give you a bag (generally scanning these entitles you to a 2-5 yen discount also).

At convenience stores (“konbini”), plastic bags are usually provided free of charge and nearly always given unless you request otherwise.

Of course, there are other ways to say that you don’t want a bag. Google translate says plastic bag can be “Biniru ” (literally ‘vinyl bag’), but “” (meaning ‘bag’) is understood as a plastic bag. I actually never heard anyone say the whole time I was in Japan. “Reji ” (literally ‘cash register bag’) or “Purasuchikku ” (literally ‘plastic bag’) may also be used (I never personally heard any of these used, just ).

If you want to practice your Japanese a listen to see if the store clerk asks you about bags at the register. You can then try to respond in Japanese:

In which case you can respond either:

Fukuro o irimasu ka? “Do you need a bag?”

You can reply either: