This is a well overdue follow-up post to when we bought second hand snow sports equipment and clothing in Sapporo to go snowboarding in the area!

As promised, here are some more details about how we sold our gear back to the store we bought it from.

As it turns out, buying second hand gear instead of hiring it did definitely work out cheaper (I’ll show you a breakdown of the exact costs later on) for us.

Where To Sell Used Clothing And Snow Sports Equipment In Japan

Japan seems to have a great second-hand/used items culture going for it.

Not only have I seen heaps of smaller independent thrift shops in major cities like Osaka, Tokyo and Sapporo, but there are also the big chain stores like 2nd Street, and the Hard off chain of shops including Mode Off, Hard Off, Hobby Off etc.

Anway, since we were leaving Sapporo, the obvious choice for getting rid of the gear that we no longer needed was to sell it back to the same 2nd Street store that we bought it from.

So for anyone wondering how to sell stuff at a second hand store in Japan, here’s our experience at 2nd Street.

Step 1: Find the Sales Counter & Show them your stuff

The store we went to actually had a special counter for people wanting to sell goods. It was marked  “買取カウンター” (purchase counter).

Otherwise you could probably try a line like this in Japanese:

If you don’t know the item name, pointing and/or gesturing should suffice.

Step 2: Wait for the evaluation

The guy went away with our things and gave us a numbered waiting ticket. 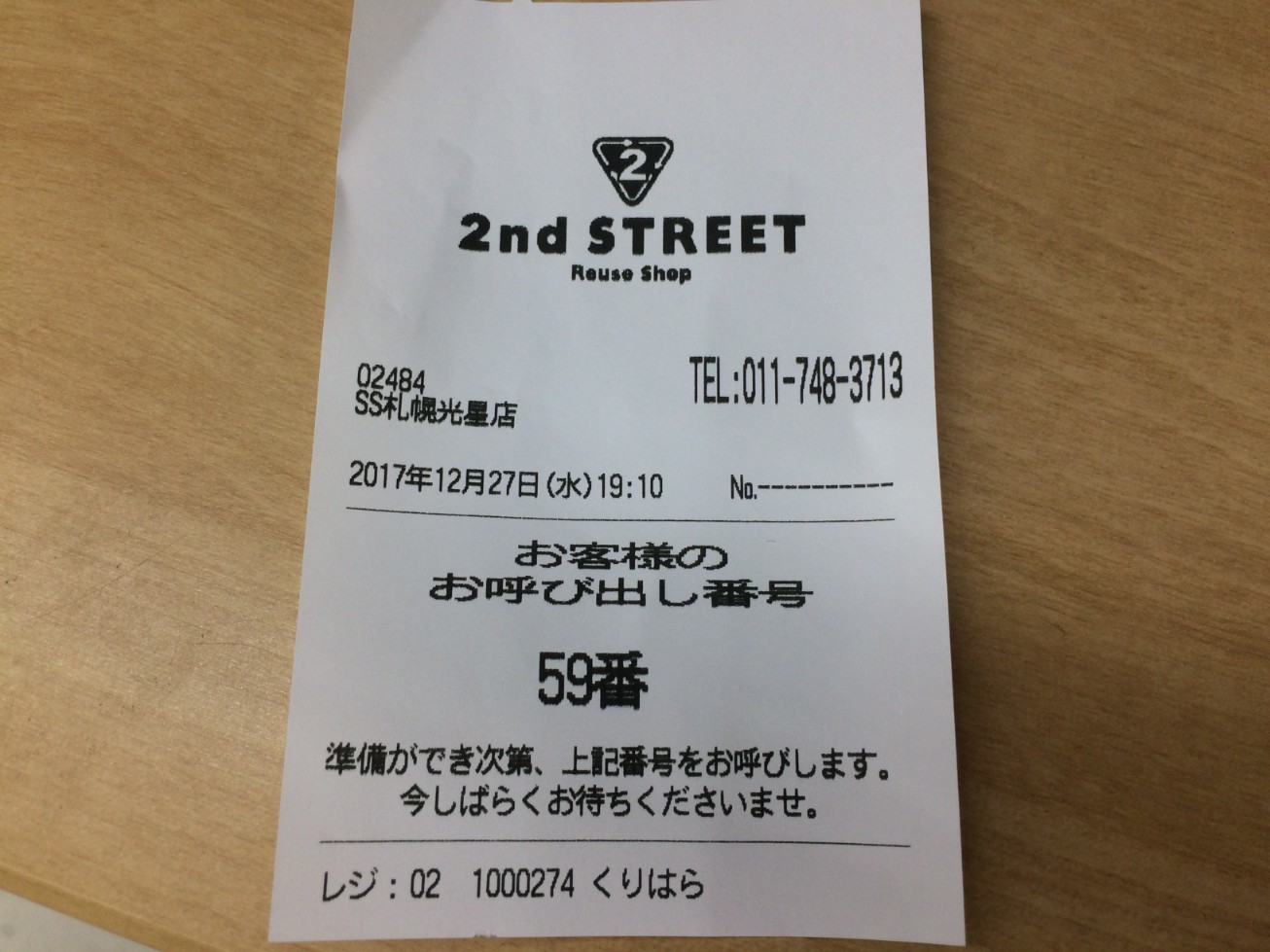 After about 20 minutes, they called us over to the counter and he had an evaluation for us. 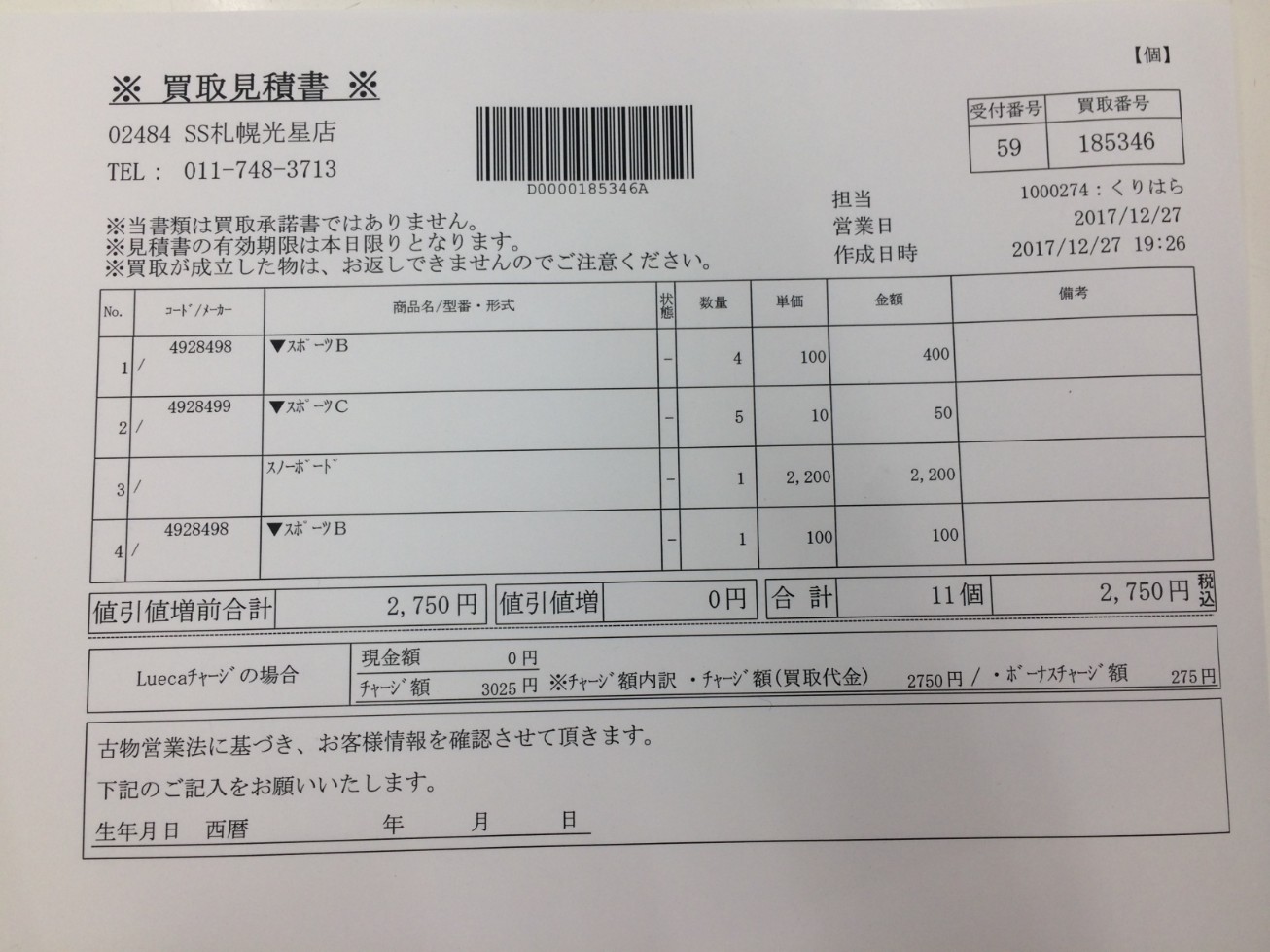 I had to sign for the stuff. Luckily, one of the staff could speak English. Identification was required (I used my residence card, but I was told you can use your passport if you don’t have a Japanese residence card) and I had to sign some kind of declaration form on their iPad.

They paid us cash for the items after that!

My snowboard boots were rejected because they were too damaged to be sold again (the sole needed repair and barely stayed put for the time I was using them). 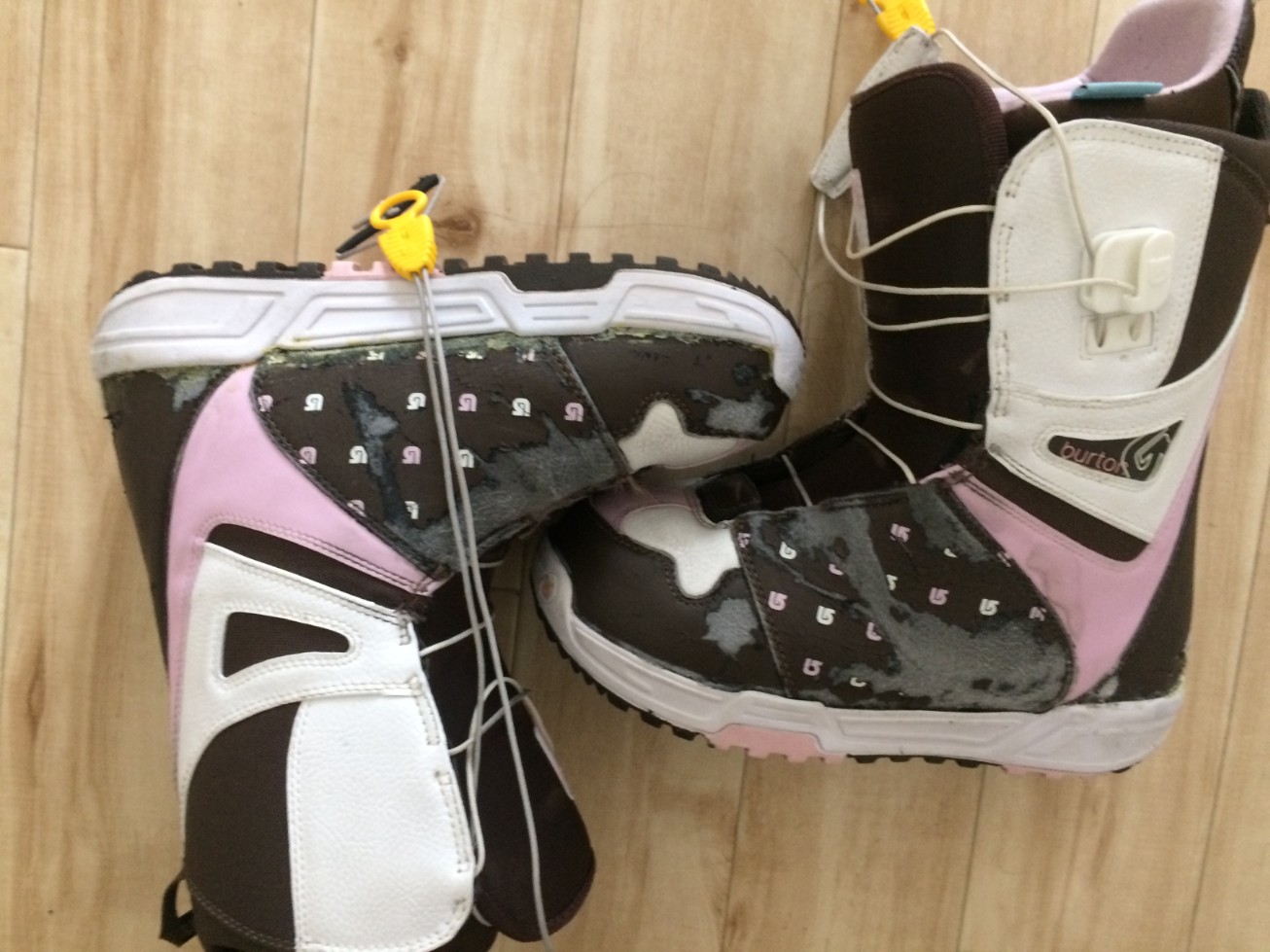 We also checked to see if the shop still had plenty of snow clothing for sale, and they did have a lot more gloves for sale compared to last time. 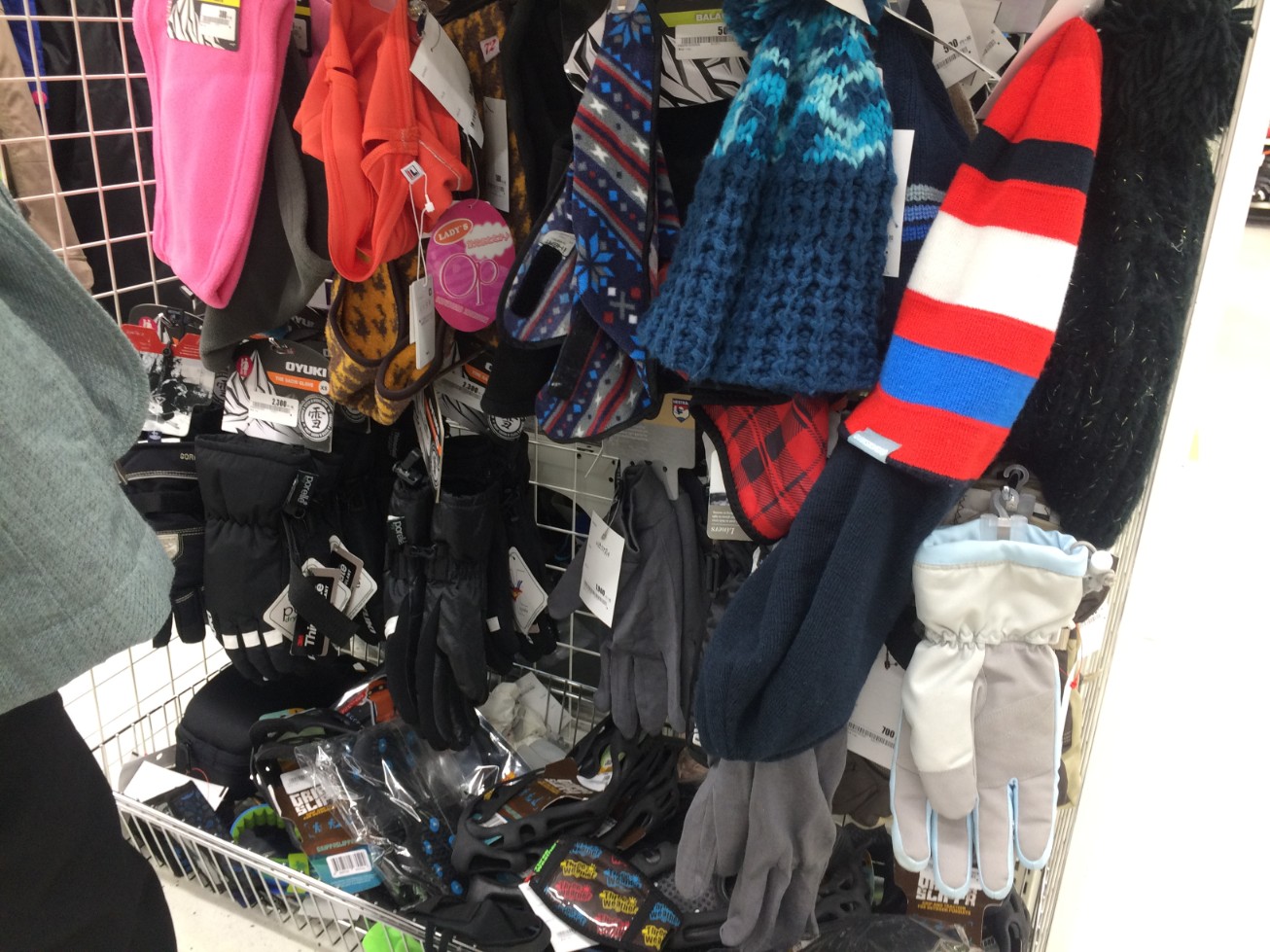 It ended up being a saving for us by buying snow gear instead of hiring it all!