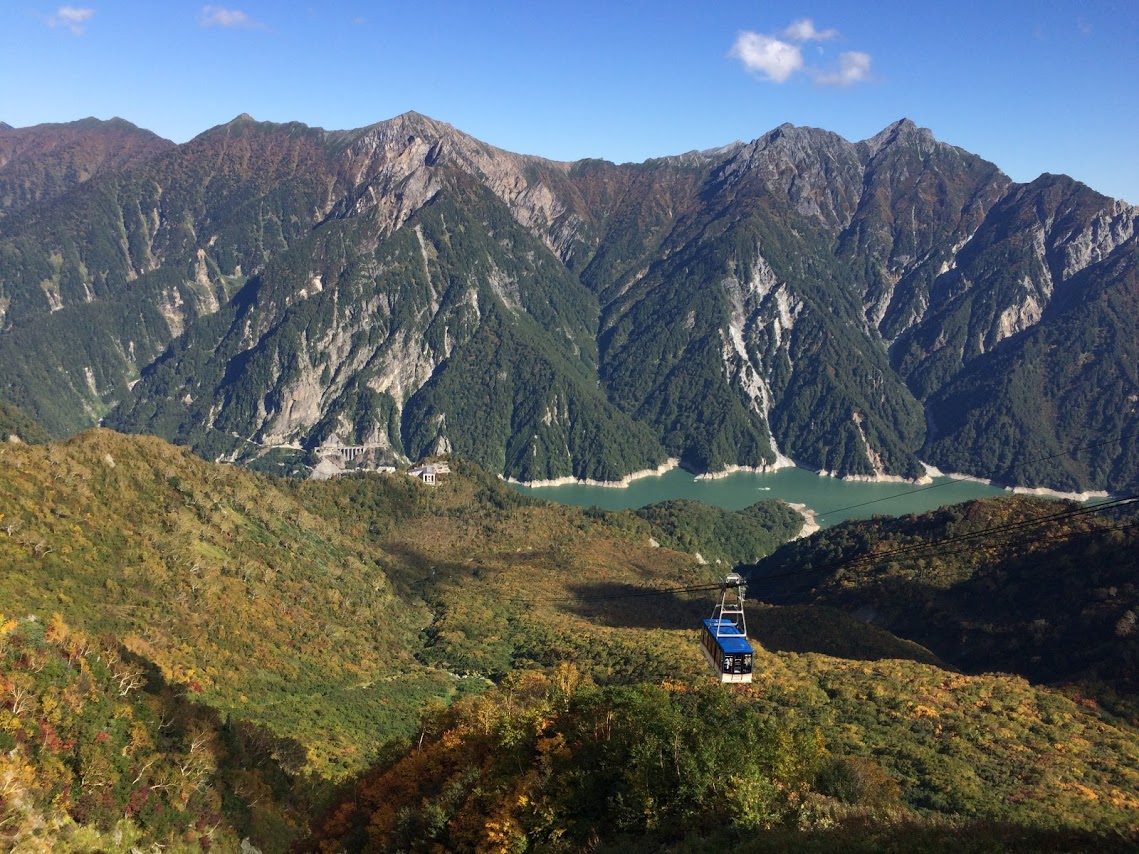 The Tateyama Kurobe Alpine Route is a mountain pass with multiple different types of transport running from Tateyama to Ogizawa via the Alps, known as the “Roof of Japan”. 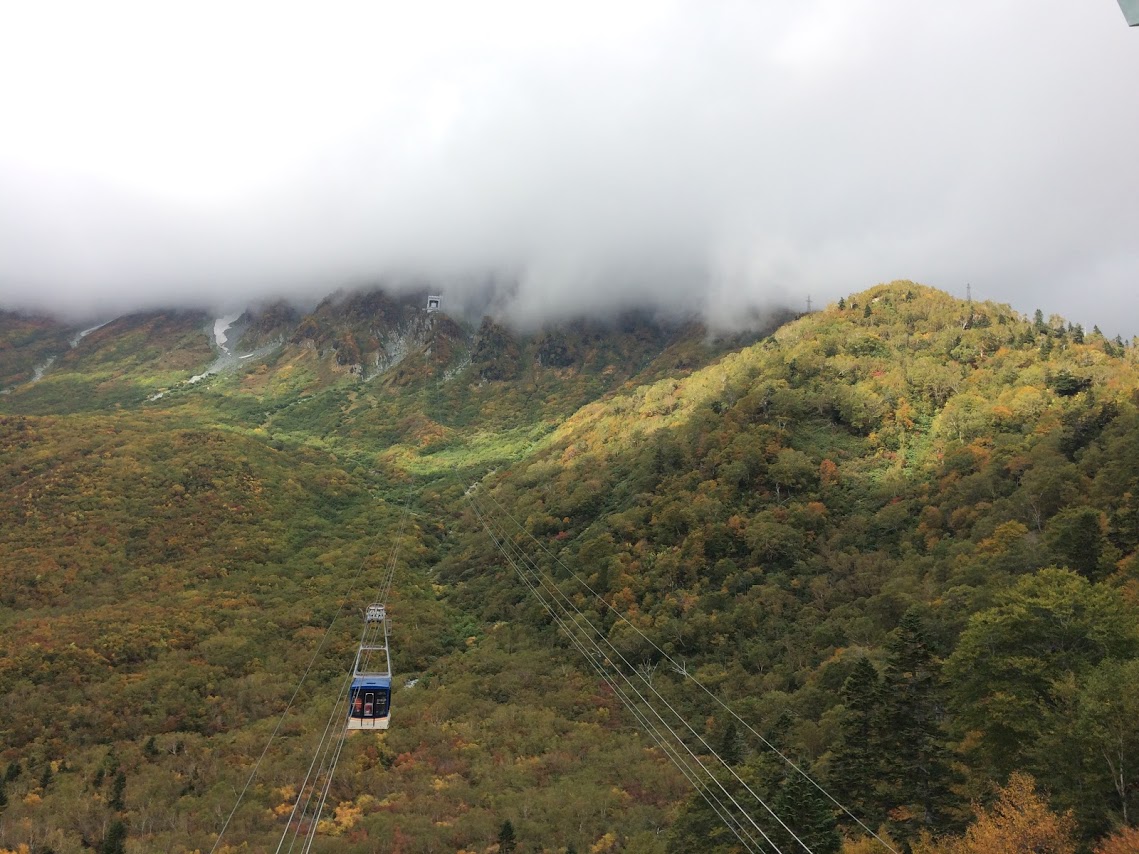 The route is around 90km in length one-way, with no public road access for cars, so the first thing sightseers will need to determine is if they plan to do a round trip starting and ending at the same location, or a one-way trip to the other side of the alps (in which case you may need to forward your baggage to the final location).

What’s so good about it? Stunning natural scenery which changes dramatically from season to season and the novelty of taking multiple forms of transport. There are also a few ‘attractions along the way including hiking nature trails, drinking deliciously fresh mountain spring water straight from the source, and the impressive Kurobe dam. For the best experience, plan your visit based on the season. 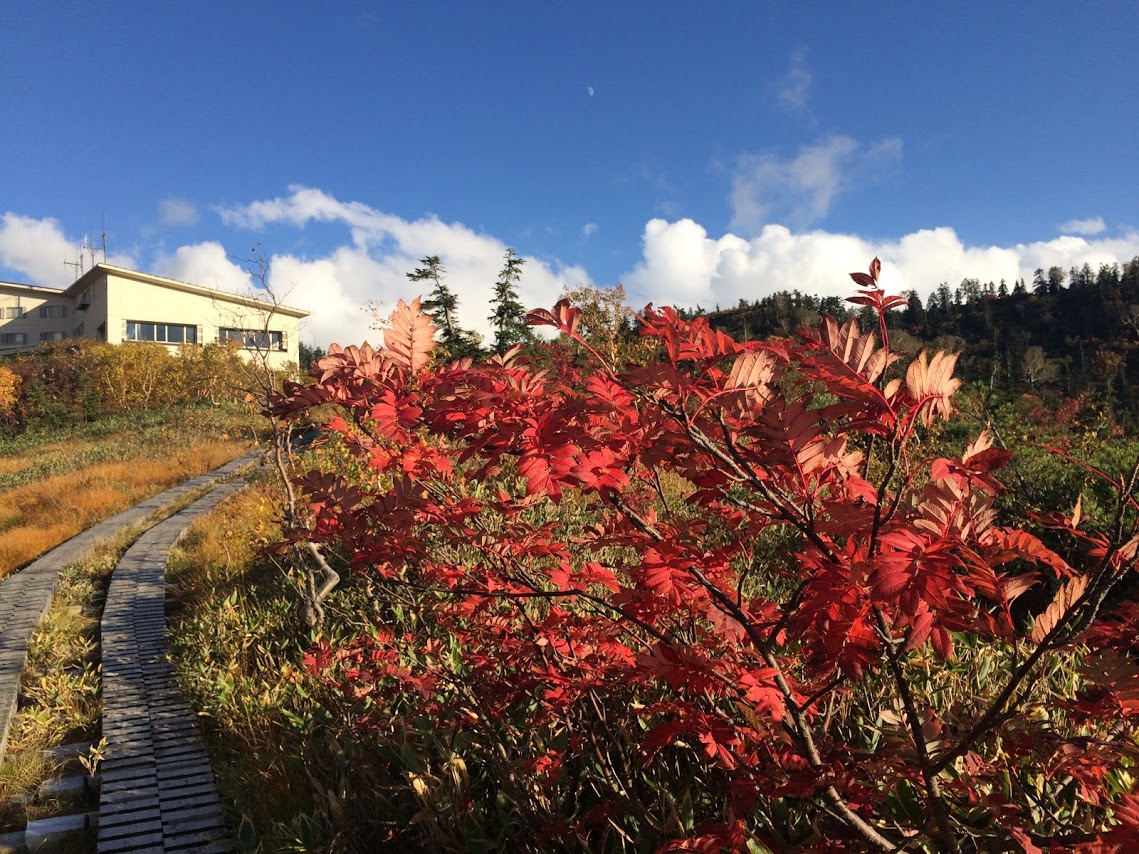 How Does It Work?

You buy a ticket to travel for either a round trip (starting and finishing at the same location), or a full traverse (one end to the other). This covers all forms of transport for the day. The different forms of transport run continuously throughout the day, so you simply can hop on and off as you please – you just need to keep note of the last service of the day. 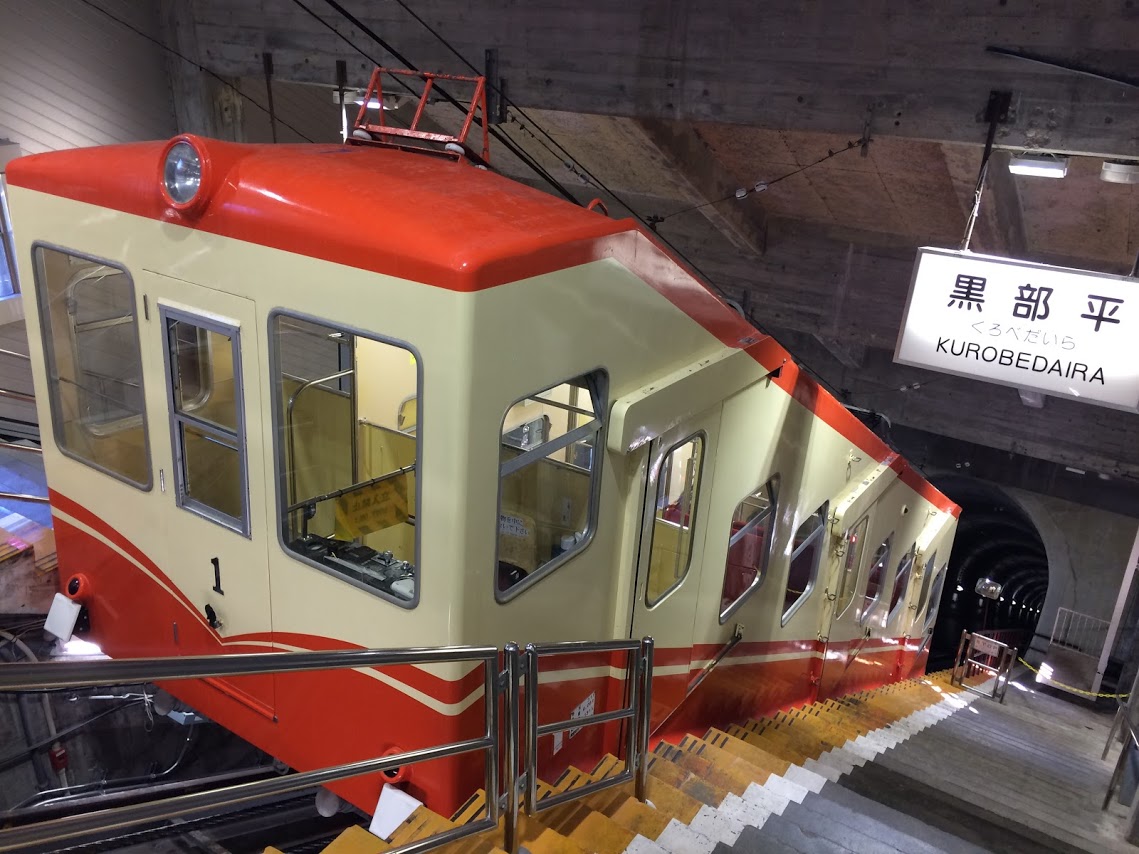 According to the official website, here you can tick of a number of “number one’s” in Japan: 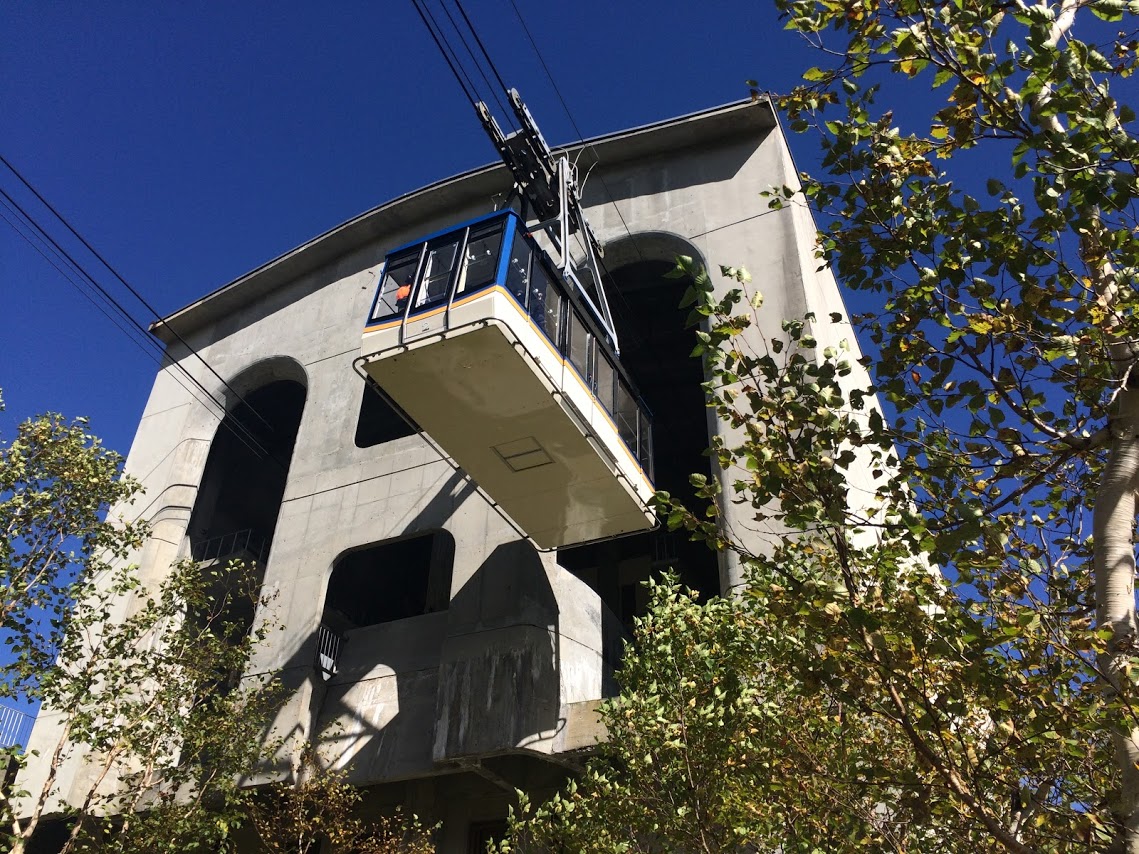 If you want to, you can even stay overnight at one of the hotels on the Alpine Route, and as mentioned previously, there are even baggage forwarding services if you wish to do a one-way trip. Prices are quite affordable at around 1,300 – 2,200 yen per bag, but in most cases will require a reservation, so plan ahead.

To experience the Alpine route how you want, pay some attention to the season you’ll visit. It’s beautiful in every season, but very different. In April to June, despite it being spring, the snow corridor is active and snow is still around due to the high altitude and cooler temperatures. 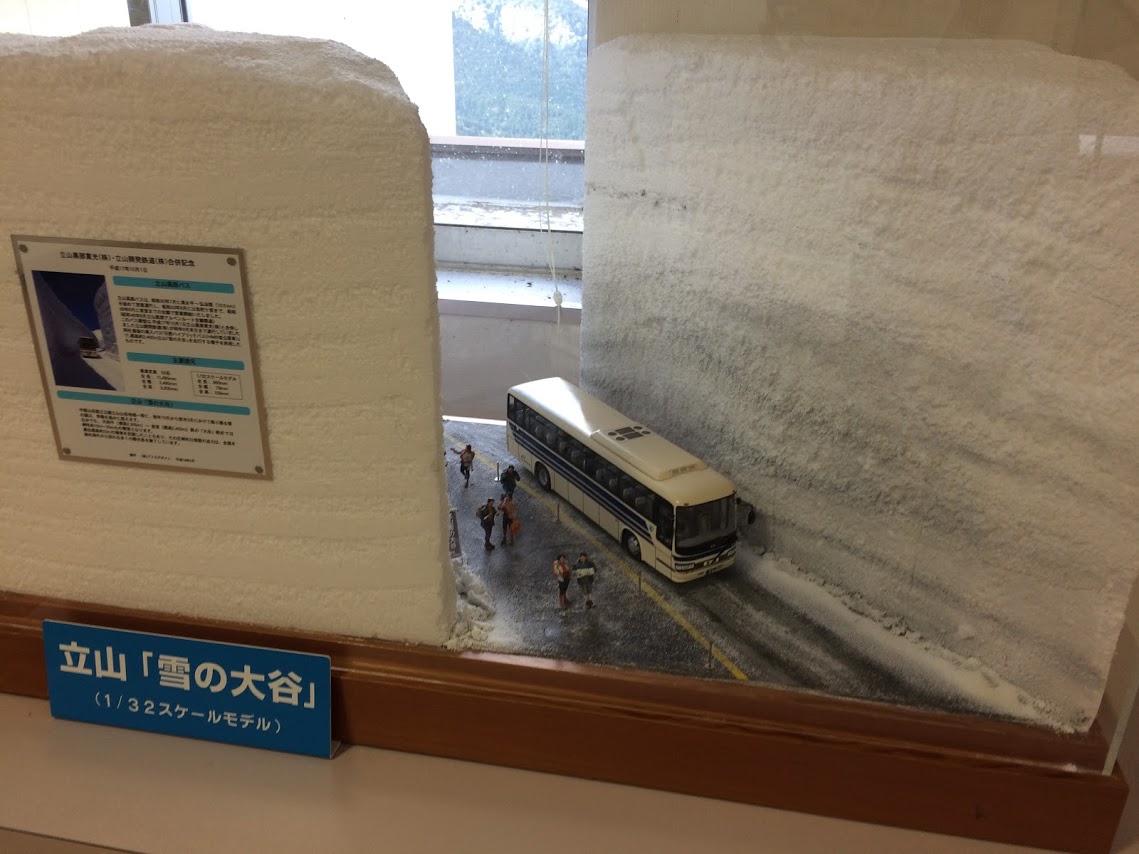 From July through to August, it’s a cool summer even though some traces of snow may still remain. September and October are when you can expect to see amazing Autumn colour foliage and the landscape becomes dotted with oranges and reds.  In November (late autumn), freshly fallen snow turns the landscape pure white.

The Tateyama Alpine Route is a very popular tourist attraction, so it can get really crowded in peak seasons. To get an idea of the crowds and waiting times, check the official waiting time calendar to help you plan your trip. 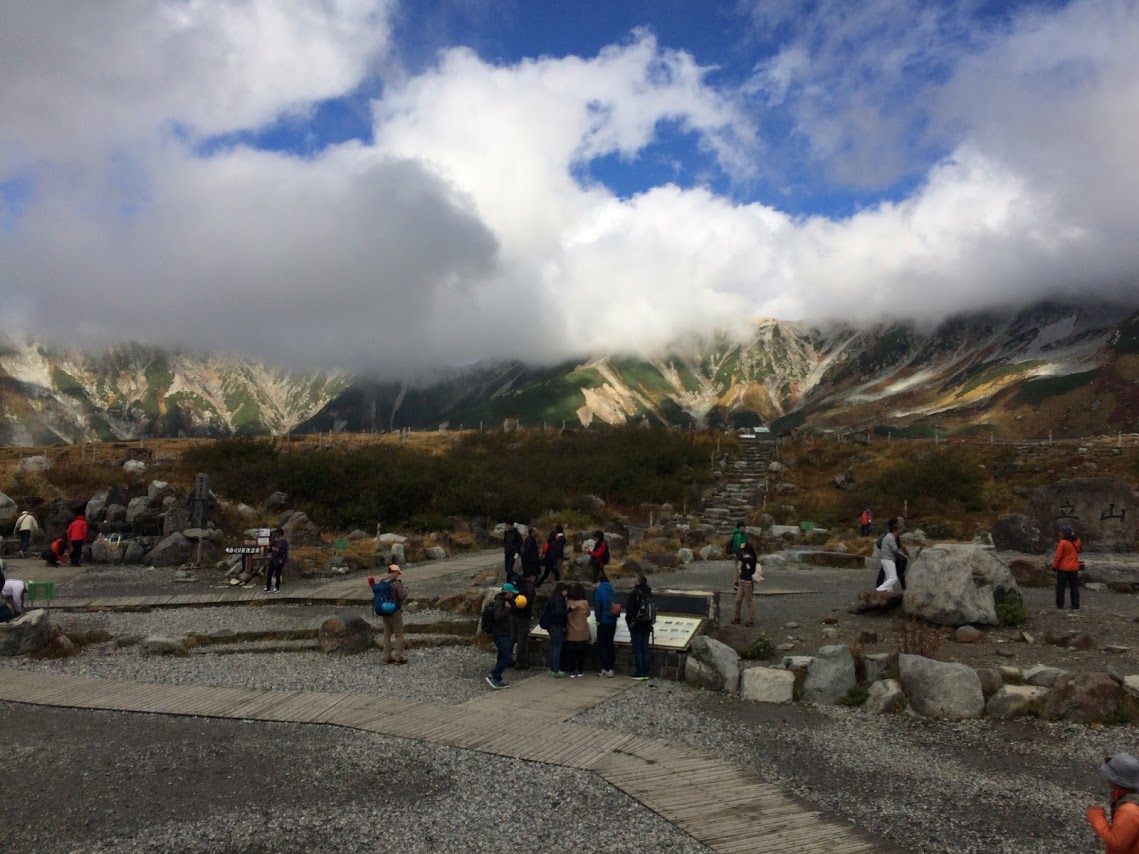 The route is at a high altitude, so some people may experience altitude sickness (we didn’t though).

The Japan Rail Pass is not valid on the Tateyama Kurobe Alpine Route, so even if you have a JR Pass, you will need to purchase Alpine Route tickets separately. However, sometimes there is a limited sale of a JR Pass Alpine Route option, which offers some savings. 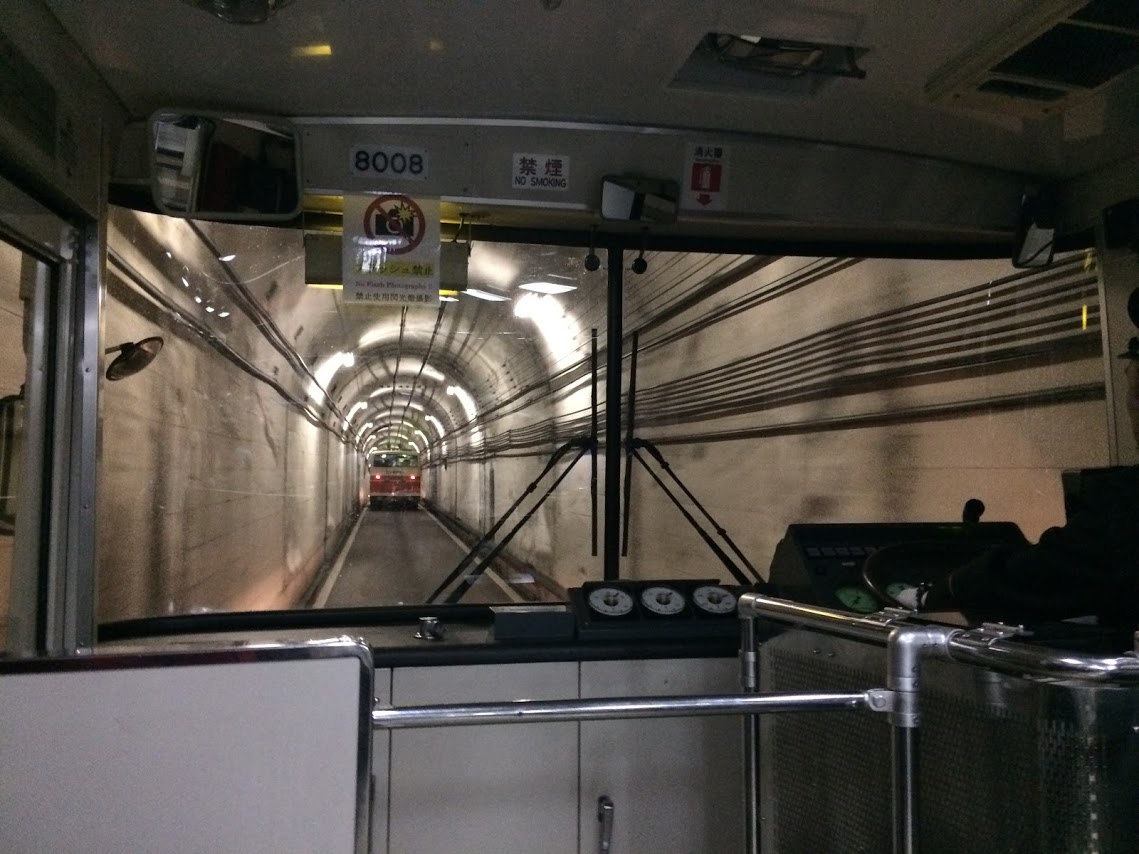 The Alpine Route really is a nice way to experience some of Japan’s natural beauty, although it can be a bit of a mission to get to. We did a round trip from Tateyama station in Autumn during our campervan trip. 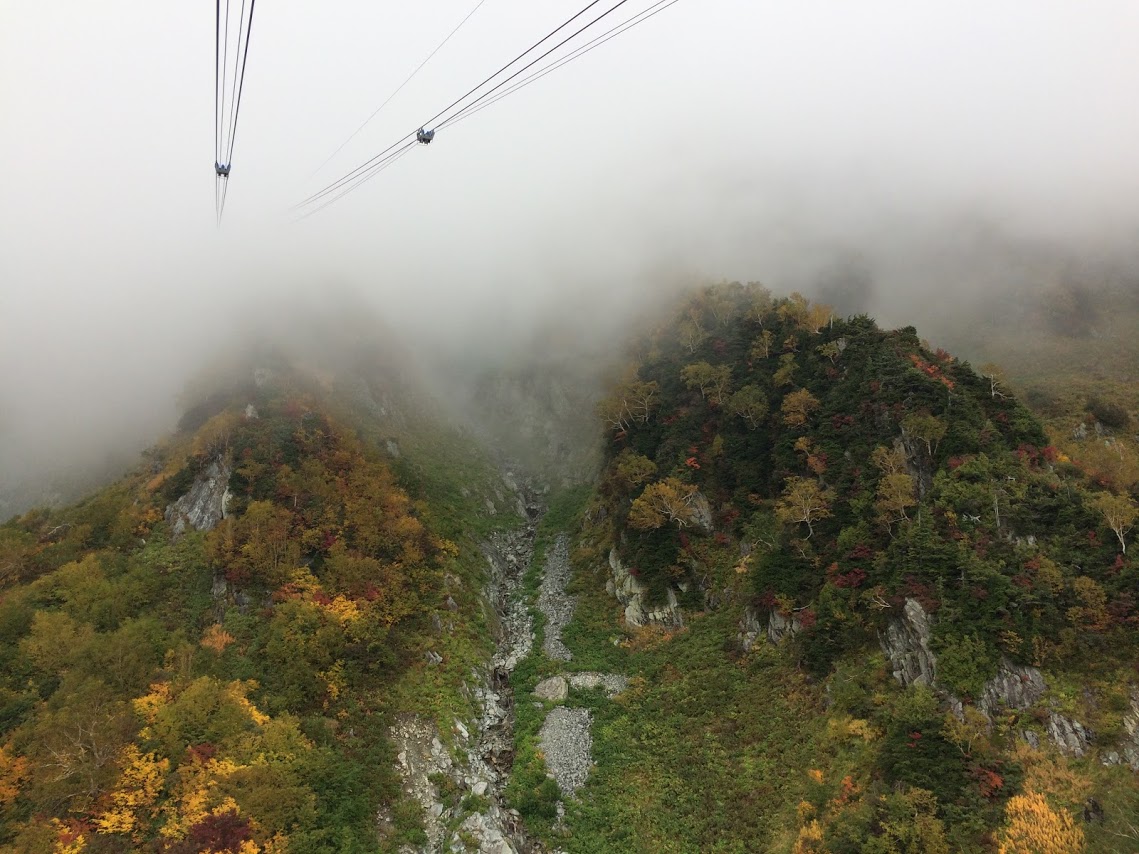 We were lucky with the weather and just saw the beginning of the autumn foliage, which was beautiful. Although initially, we thought the price was a bit high, we felt the experience was worth the money in the end.